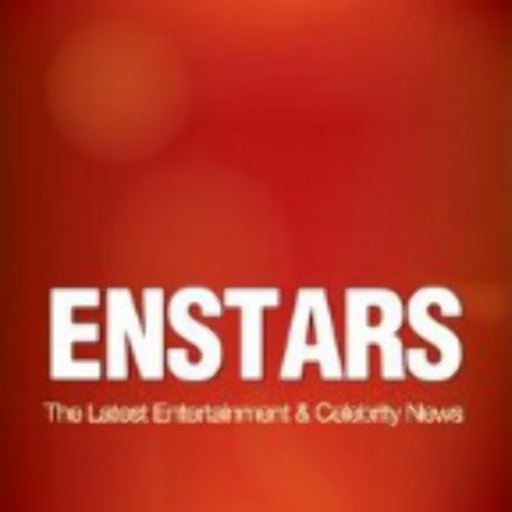 Queen Elizabeth II is expected to be millions less richer due the coronavirus pandemic.

The Queen is known as one of the wealthiest people in the U.K. As of 2020, her net worth hits £350 million, according to the Sunday Times' Rich List.

However, although the year is only nearing its halfway point, Her Majesty is already facing a massive decrease of £20 million in her net worth compared to last year. Indeed, the coronavirus pandemic is slowly crippling down the monarchy's finances.

Queen Elizabeth II and Prince Philip are staying together at Windsor Castle in Berkshire, England. She ordered the temporary closure of Buckingham Palace and the other royal palaces and units to safeguard visitors from the dreaded disease.

"The safety and wellbeing of our visitors and staff are our priority. Because of the operational challenges of social distancing, unfortunately, we have had to take the decision not to open the State Rooms at Buckingham Palace to the public this summer, and Frogmore House and Clarence House will not open in August 2020," the Royal Collection Trust revealed in a statement.

Due to the prolonged lockdown period, the Queen's head of the Royal Household informed that their staff income is expected to fall by £18 million due to lack of tourism.

Usually, royal residences -- including the Buckingham Palace, Clarence House and Holyroodhouse in Edinburgh -- are all income-generating tourist attractions that are open for the royal fans and watchers.

Last year, the royal family received a massive financial boost of £70 million due to the doubled number of tourists who visited the palaces.

But since the tourism business of the royal residences has been put on hold due to the ongoing health crisis, Queen Elizabeth II could lose millions this year. Before they could get up and earn the losses once again, they would need to go back to the start and work on the earnings they have lost.

"The crisis has already tested our resilience, adaptability, and preparedness in many ways and at all levels across the organisation," Lord Chamberlain Earl Peel wrote in an email addressed to royal staff. "It has also had a significant impact on the activities of the whole Royal Household."

Weeks after the U.K. significantly experienced a high number of coronavirus patients, it remains unclear when the new lockdown and social distancing measures will be lifted.

In the end, Lord Chamberlain warned that the pandemic could affect everyone for weeks, if not months.

In addition, last year, the Buckingham Palace's documents revealed that the Royal Household accepted £19.6 million more of taxpayers' money compared to the amount that they used to receive in the past few years. This cost is predicted to only go up, according to the latest figures from Statista.

If the pandemic continues to pester the royal family's funds, it will surely affect the Britons and all the other sources of income of Queen Elizabeth II.

As of today, the Queen has three grants where she draws her immense wealth from.

Since 2012, the Sovereign Grant gives around 15 percent of the profits -- consolidating all the royal family's previous incomes from travel, communications and more.

Queen Elizabeth II also receives support from the Privy Purse, an income stemming from the Duchy of Lancaster which is being used to cover Her Majesty and the other members of the royal family's expenses.

Other Queen's sources of income include those funds she gets from her private estates, personal investments, and the Crown Jewels.